Our children love developing their Science skills in a variety of ways.

Learning in Action during Space Week 2022

Space Week took place on the week beginning the 27th June 2022 and the whole school were involved in activities around the theme of space. The children played a lead role this year in guiding their investigations around questions that they had created. Parents were invited to join their children for an afternoon of investigations and exploration. Pupils taught parents and children about the effects of refraction,

environments for growing plants, forces for movement of rockets and star constellations.

Learning across the school Year 1 researched their own questions. Year 2 researched their own question about lava lamps. Learning in Action during Space Week

Space Week took place on the 14th to 18th June and the whole school was involved in activities around the theme of space. The children were launched into a journey to Mars through an online assembly on Monday and visited the stars in a space dome on Friday. The experience enabled the children to connect biology, chemistry and physics to space from learning activities across the curriculum.

We prepared for a launch into space with a robot during an online assembly. 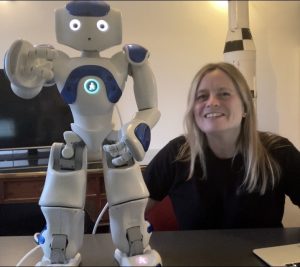 Learning across the school 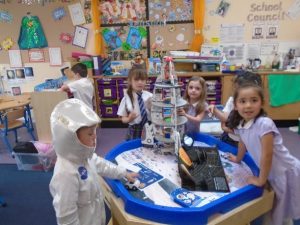 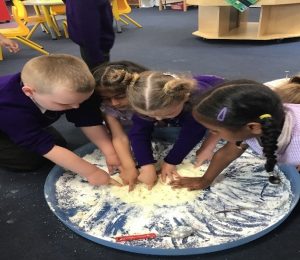 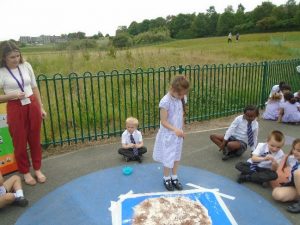 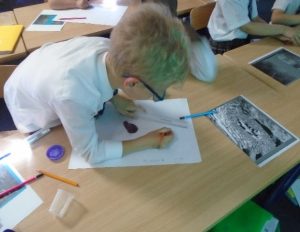 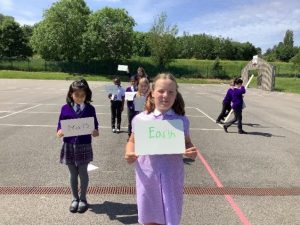 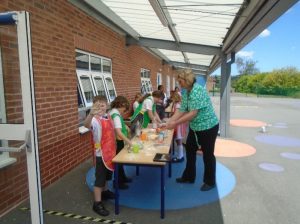 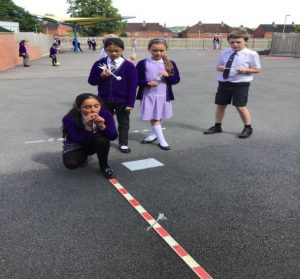 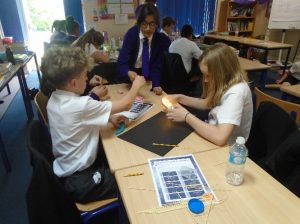 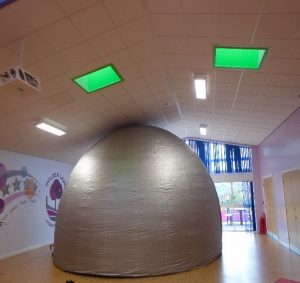 Every child visited the Space Wonder Dome to
explore the stars and virtually walk on the Moon.

Year 6 used Mathematics to set up a home in space. 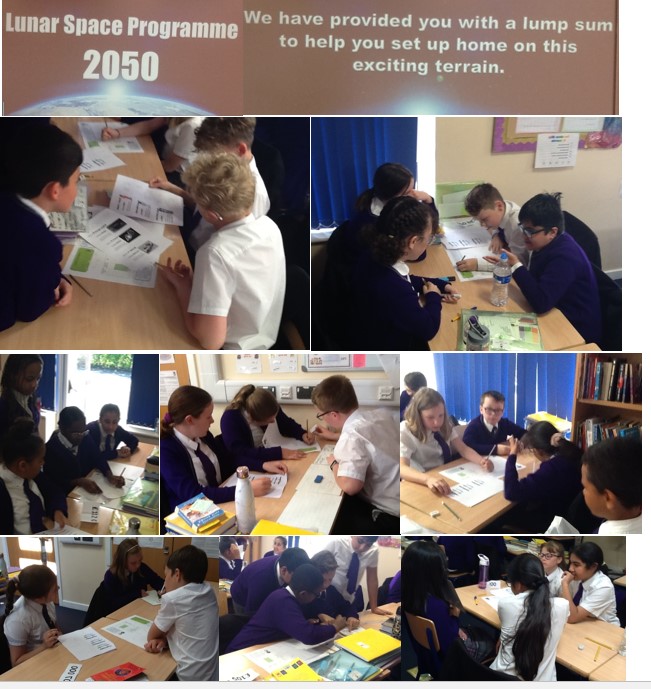 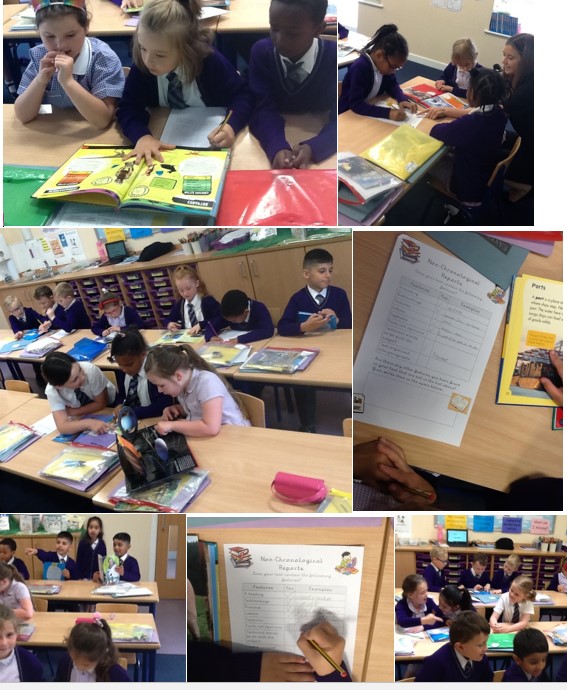 We explored a range of scientists and improved our Science Capital. 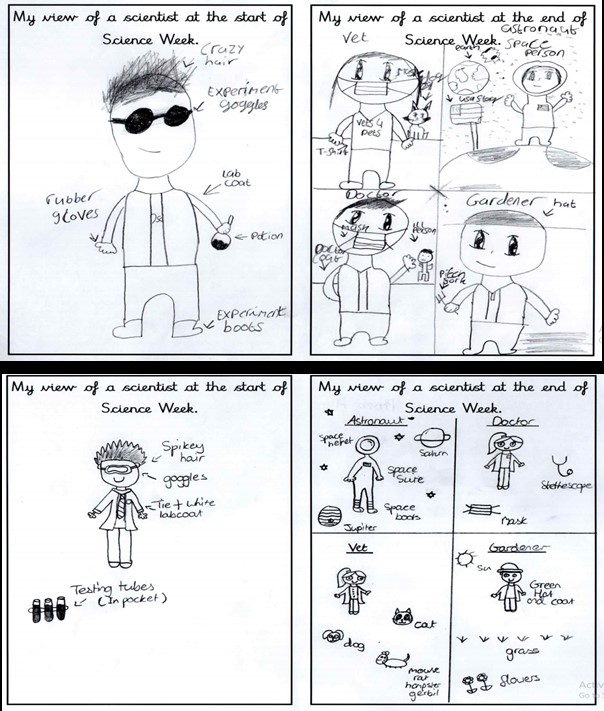 Children used their own ideas during investigations. 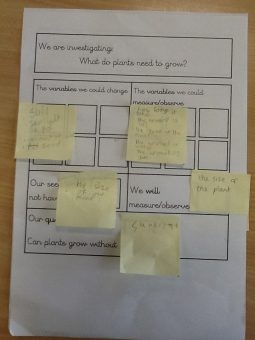 Year Six received a visit from a scientist, Riha Choudhury, to promote the work of female scientists through the work of STEM (Science, Technology, Engineering and Mathematics) Sisters. The visit was in partnership with Science Across the City to raise the profile of science. Children had opportunities to experience the challenges that the scientists faced in their time and explore their findings related to crystals and light. Year Six demonstrated excellent knowledge of the properties of light, solids, liquids and gases. Year Six visited Mitchell Memorial Theatre to experience a puppet show exploring the work of female scientists as part of the STEM Sisters initiative to improve science capital of females. The story explained a puppet being lost in a forest who needed support to find her way out. Famous scientists such as Marie Curie visited the puppet to explain the important qualities that a scientist requires to allow them carry out their work and so that the puppet would persist in finding her way out. Following the visit, the children were able to explain the work of the scientists and the qualities required to carry out scientific research.